By Geof Wheelwright on September 9, 2017

Augmented Reality can be a huge boon to aviation companies. We've explored that topic in detail in recent months, including our publication of a new eBook on the subject - Augmented Reality for the Aviation Industry - in July.

To get a personal assessment of how AR can benefit the aviation, we recently spent  time with world-renowned helicopter pilot Chuck Aaron, the only US pilot licensed by the FAA to perform aerobatics in a helicopter. Not only was Chuck Aaron inducted into the Living Legends of Aviation in 2013, but he won the 2014 Pilot of the Year Award from the Helicopter Association International and played a key role as the stunt helicopter pilot in opening scene of the 2015 James Bond movie Spectre.

He invited us into his private hangar to look at how Atheer's AiR Enterprise can be used to help him get ready for a flight - and handle any repairs that a pre-flight inspection may reveal.

In a new video released this summer, Aaron shows how he can use the checklists, workflows, multiple screen capabilities and hands-free operation provided by Atheer's AiR Enterprise and smart glasses to conduct pre-flight inspections of his one-of-a-kind BP 105 helicopter. 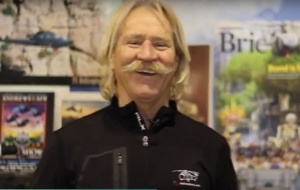 Chuck Aaron, who was inducted as a "Living Legend of Aviation" in 2013.

While both the helicopter and the pilot are unique, the Atheer digital AR solutions that Chuck Aaron demonstrates are available to everyone - and can help resolve a broad range of aviation industry challenges.

In the video, Aaron shows how aviation inspections and repairs can be conducted more easily and efficiently using AiR Enterprise and smart glasses to provide three different interaction and navigation modes:

In short, the result for anyone working in this kind of scenario is accelerated productivity and convenience. It's also worth noting that the challenges facing Chuck Aaron as an individual helicopter pilot are a microcosm of those facing the broader aviation industry.

As discussed in our eBook, broader solutions for the aviation will need to:

In our next post, we'll explore further how augmented reality solutions can help aviation companies meet the business challenges they face with some further highlights from the eBook. 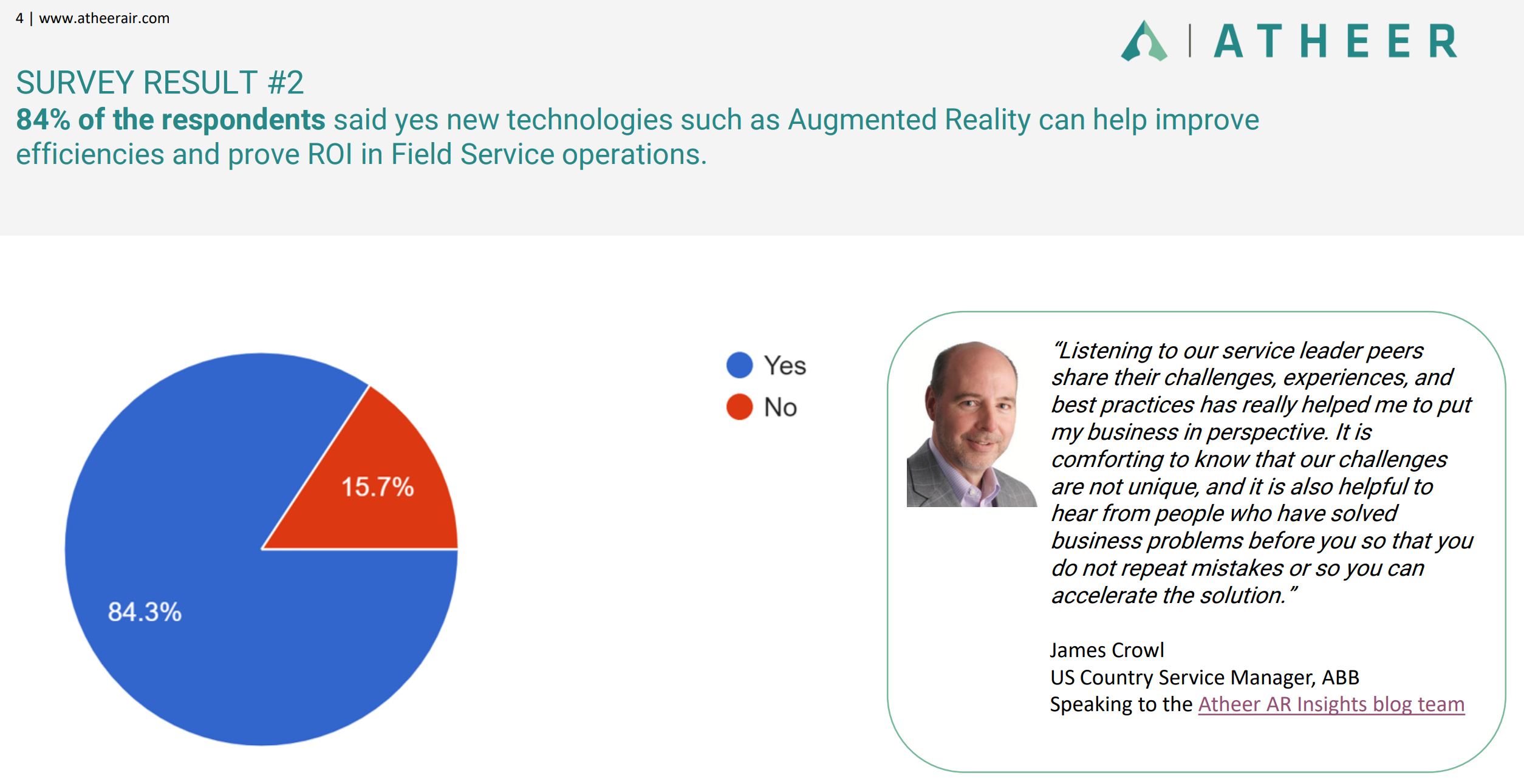 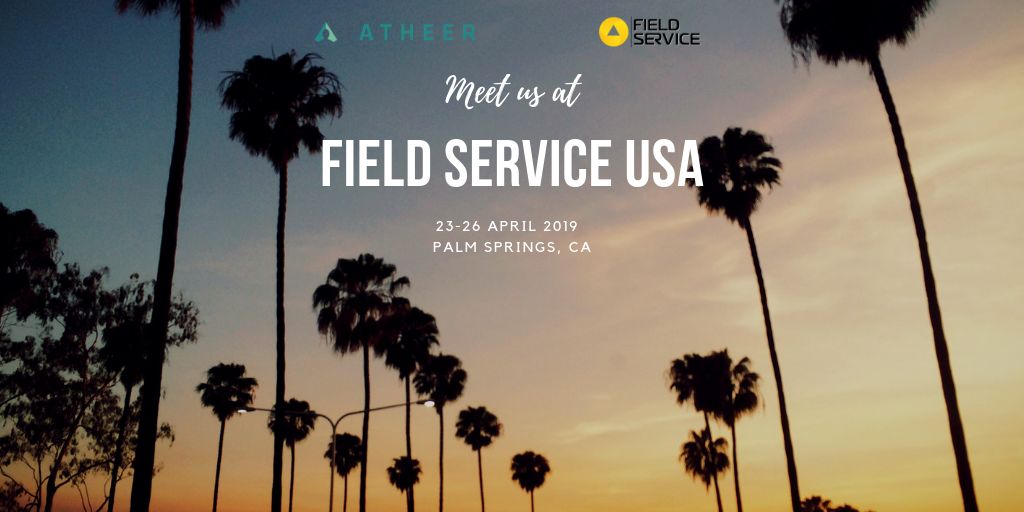 Field Service USA is only days away - Part 4 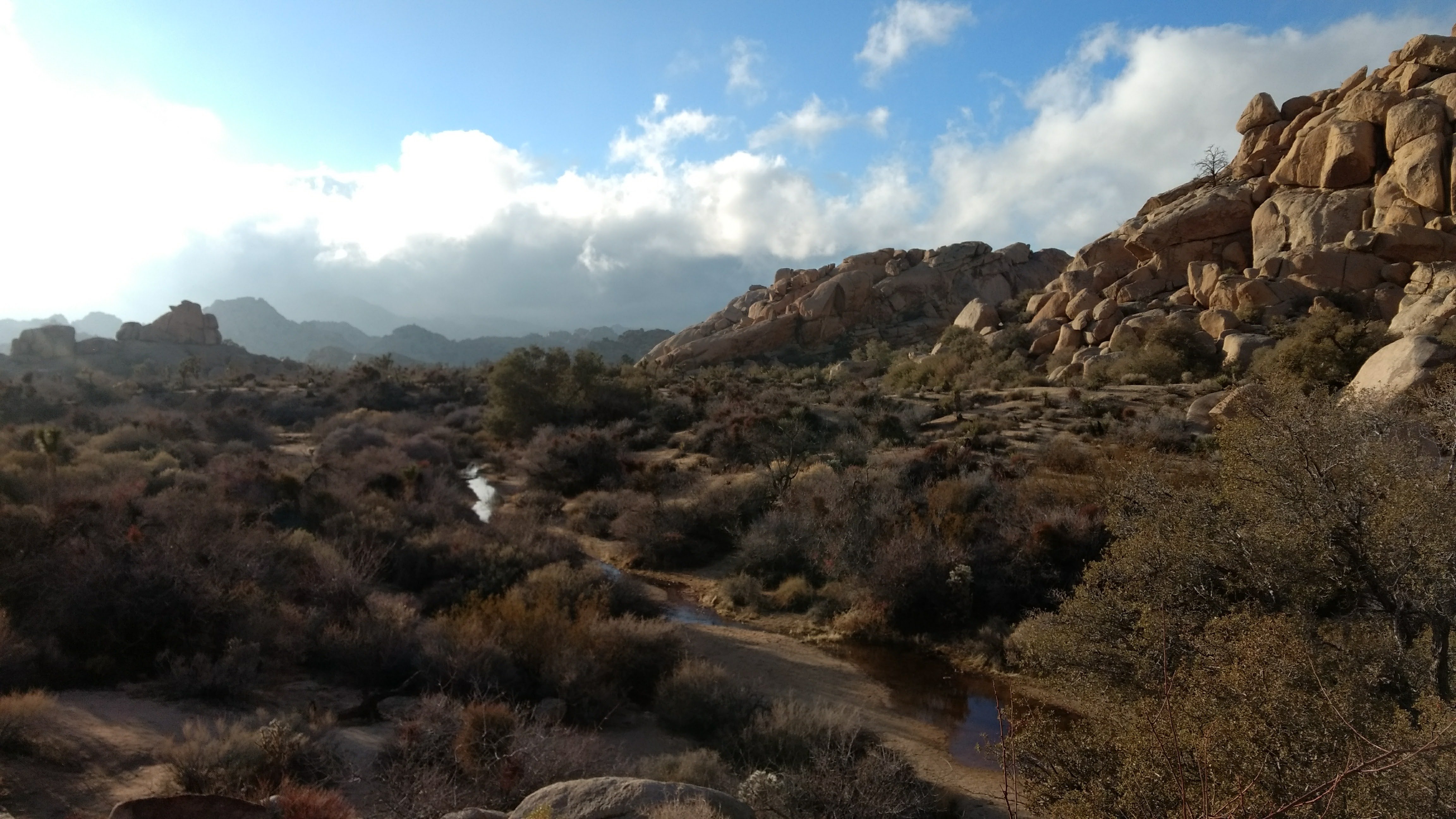