One of the greatest challenges many industrial enterprises face in implementing Augmented Reality is that they just don’t have the infrastructure to deliver good bandwidth and reliable connectivity for their users to properly do video calls.

Atheer’s new low bandwidth option helps to meet this challenge, bringing more reliable video calling to workers in industries such as construction, oil and gas, mining, shipping and other sectors where getting and maintaining consistent high-bandwidth connectivity is an issue.

Atheer is adding to its industry standard single sign-on capability by announcing support for Office 365 Single Sign-On, meaning that if you are already signed in to an Office 365 application when using the Atheer web-based console, that sign-on can be passed on automatically to Atheer.

This allows Atheer users who work with Office 365 to be able to immediately get authenticated and get to work more quickly. It marks the second major announcement of single sign-on support by Atheer this year.

In addition, several other useful new features are part of this release. Those features include:

A Strong Year for Atheer

Atheer CEO Sanjog Gad said that the new release caps off a year of strong development by Atheer. It was a year that included the company's announcement of the world's first Augmented Reality Management Platform (ARMP) and the delivery of that platform on multiple devices, operating systems and form factors from a range of leading manufacturers.

Meanwhile, he noted that Atheer experienced strong and steady growth in the number of customers benefiting from the Atheer AR platform, the talent of Atheer team and the industries and use cases the company supports.

"We are delighted to offer customers a new release that allows them to work together more effectively, integrate more easily with existing and popular enterprise applications and offer even greater choice about the AR devices they use," he added. "It is a great way to roll into 2019." 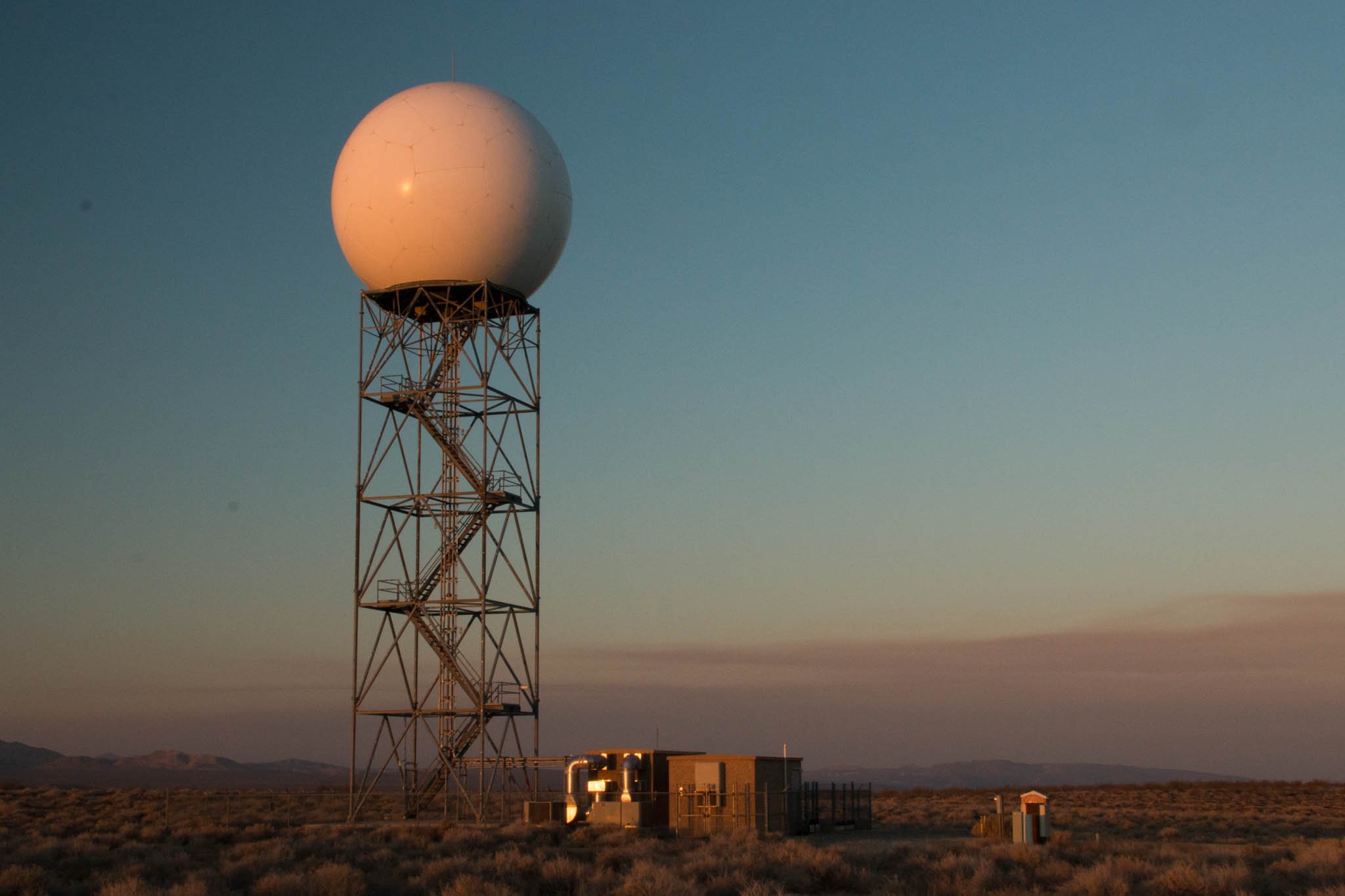 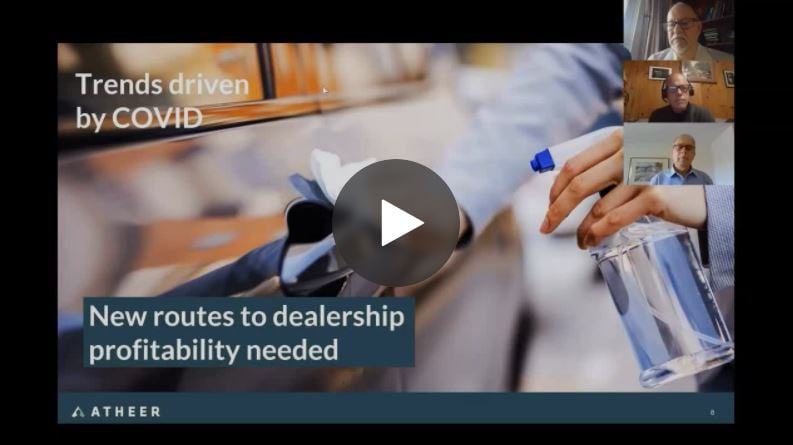 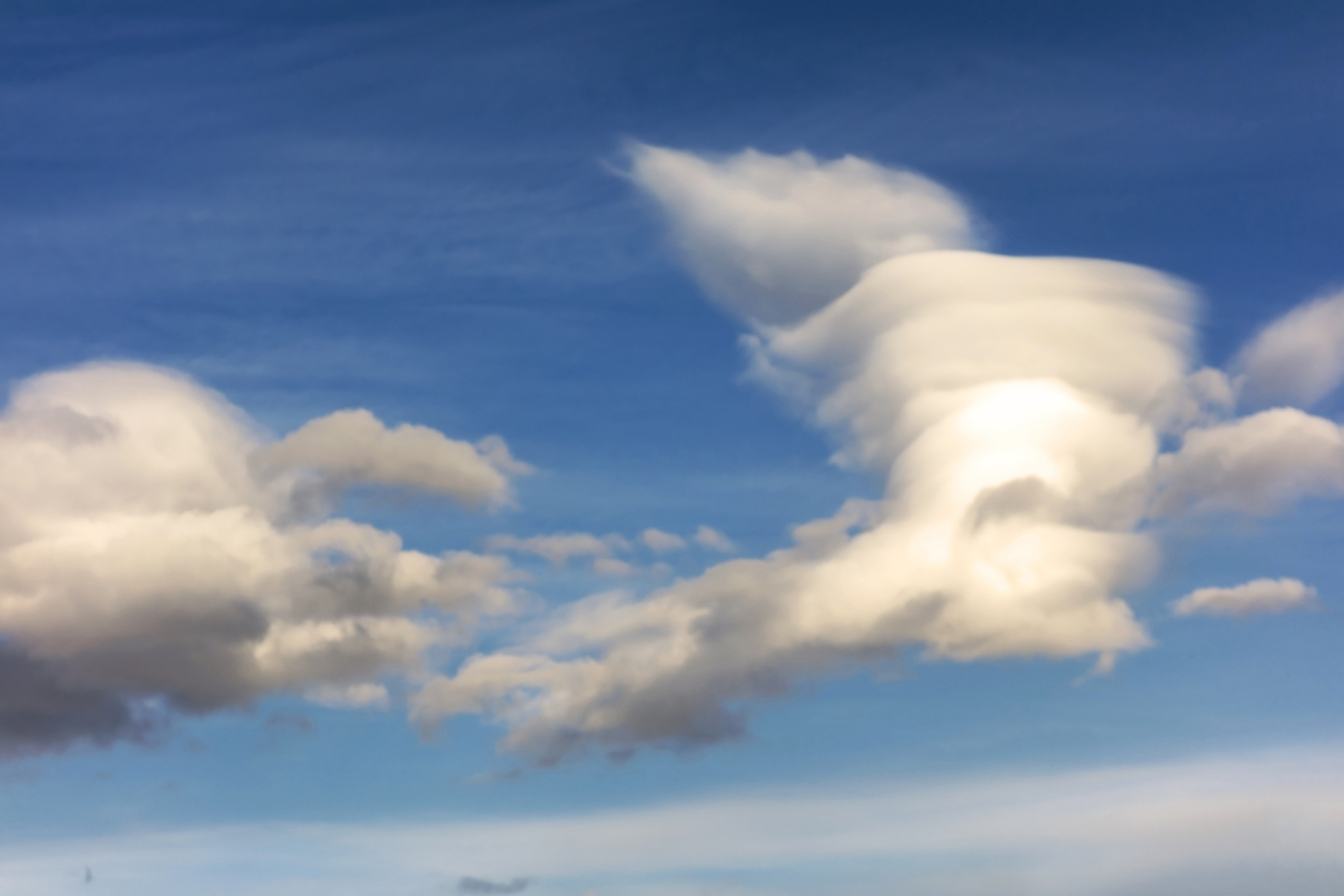